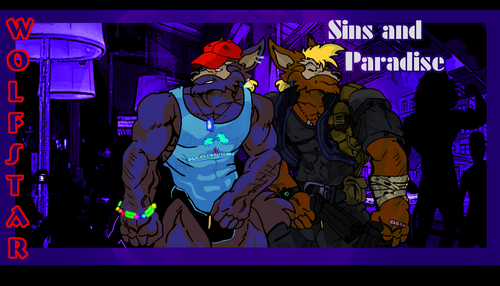 Giant art update.  I figure every 3 to 4 updates we should have a focus on new art assets.  There are no new variables created for this update, so feel free to use old save files to revisit your favorite moments of the game.  Who knows what you'll see this time  =3

Get Wolfstar Sins and Paradise

Sin doesn't end in the afterlife. Can these two heroes save their immortal souls?

Hmm.. For once, this game is oddly satisfying. At first look the art at the menu look terrible and I was thinking not play because of the art. I'm more into manga kind of person, but I decided like "why not? It's my first free/demo game and it's not that popular, so this is a good chance to see if this game is worth it to play." And you know what, it isn't that bad. After when  I get to Hyper, I got this feeling this is going to arouse me, like "I know where this is going." Yeah he got me a bit. I got used to the art and everything because of that part. Then I started to read what the plot and the story where and how they died, and what their Paradise. Sadly it just a few event for the demo. I was hoping the event with Hugo (LOL), but I enjoyed and it was fun. After while I decided to play again (I don't usually play unless it's good) because Hyper(Sexy, I wana lick dem a$$) and I got used of the art style which is a surprise to me, and the story is great; also, I'm glad there  some romance with it too because without it remove the greatness in the game and action as well.

Dev: Just tell me to remove the picture if you don't want it it post there or anywhere, thank you. (I hope there edit to this)

Note: You can make Hyper mad same time as blushing while on the first phrase. ( People who play the demo game know what I'm talking about when it come to first phrase) 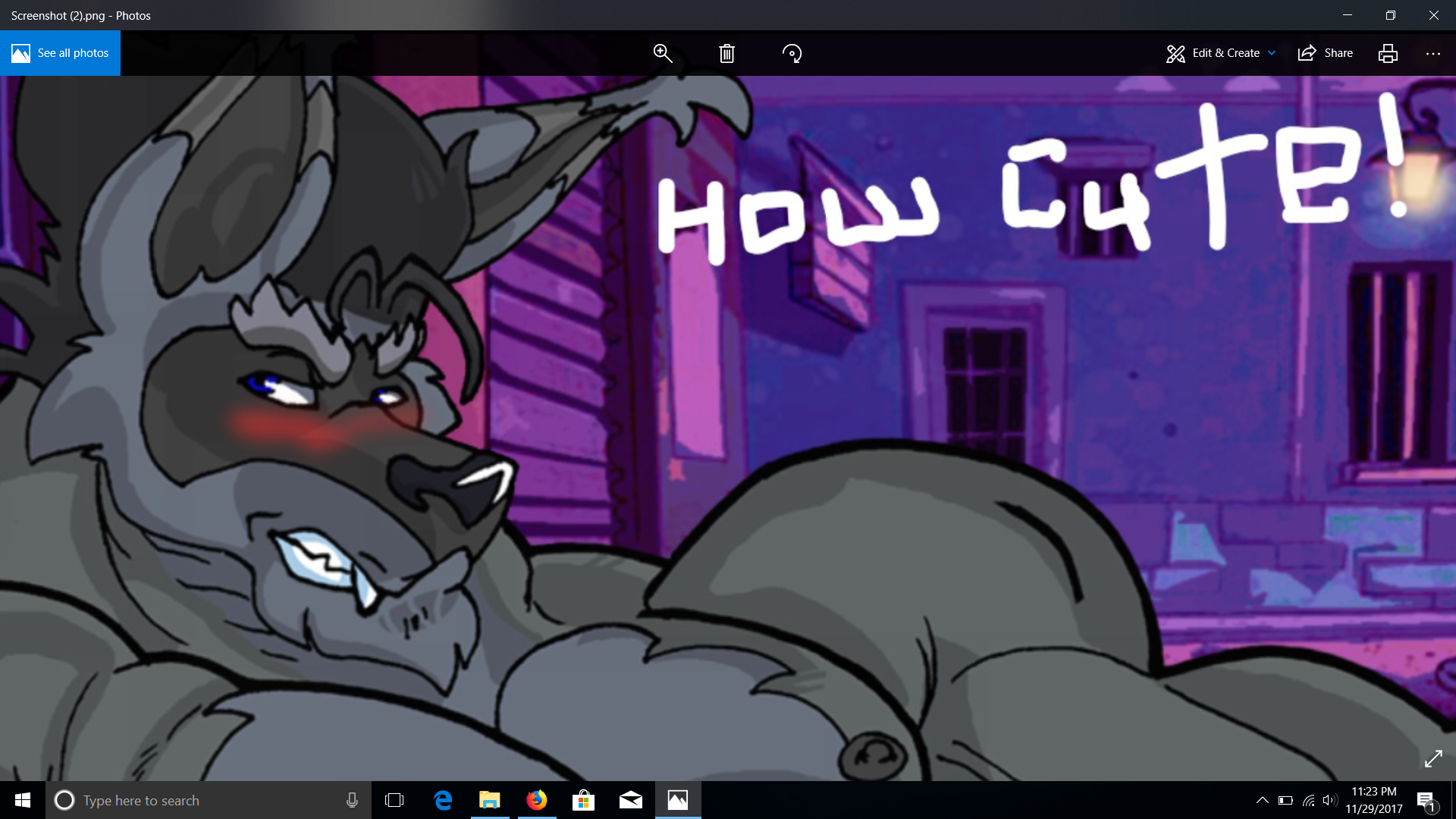