Future content is on the way, game dev continues! 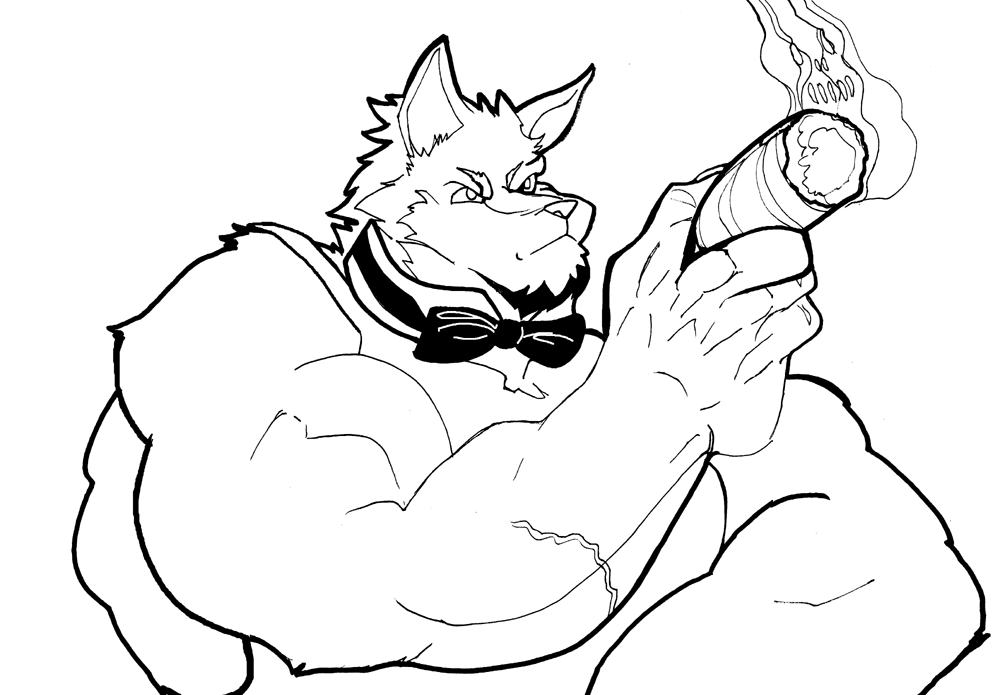 Richard was our winner for when the Patreon reached its $300 monthly tier goal.  He has graciously given us Alexander Drake who should be appearing in the early January build of WsSAP. 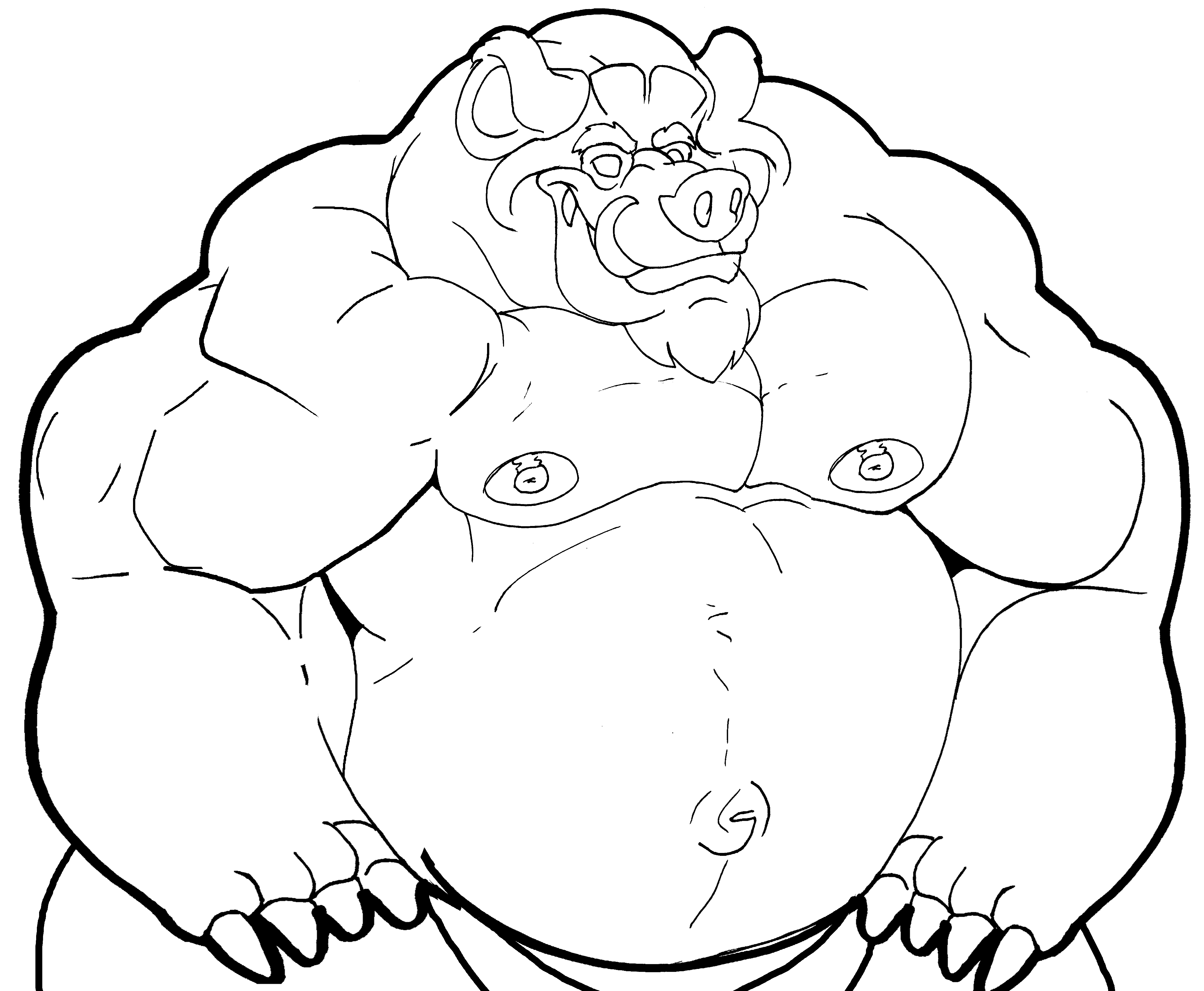 Next we have a design set in motion for the demon bears of Onikuma beach.   Nice and thicc and ready for the coloring board.  Be on the look out! 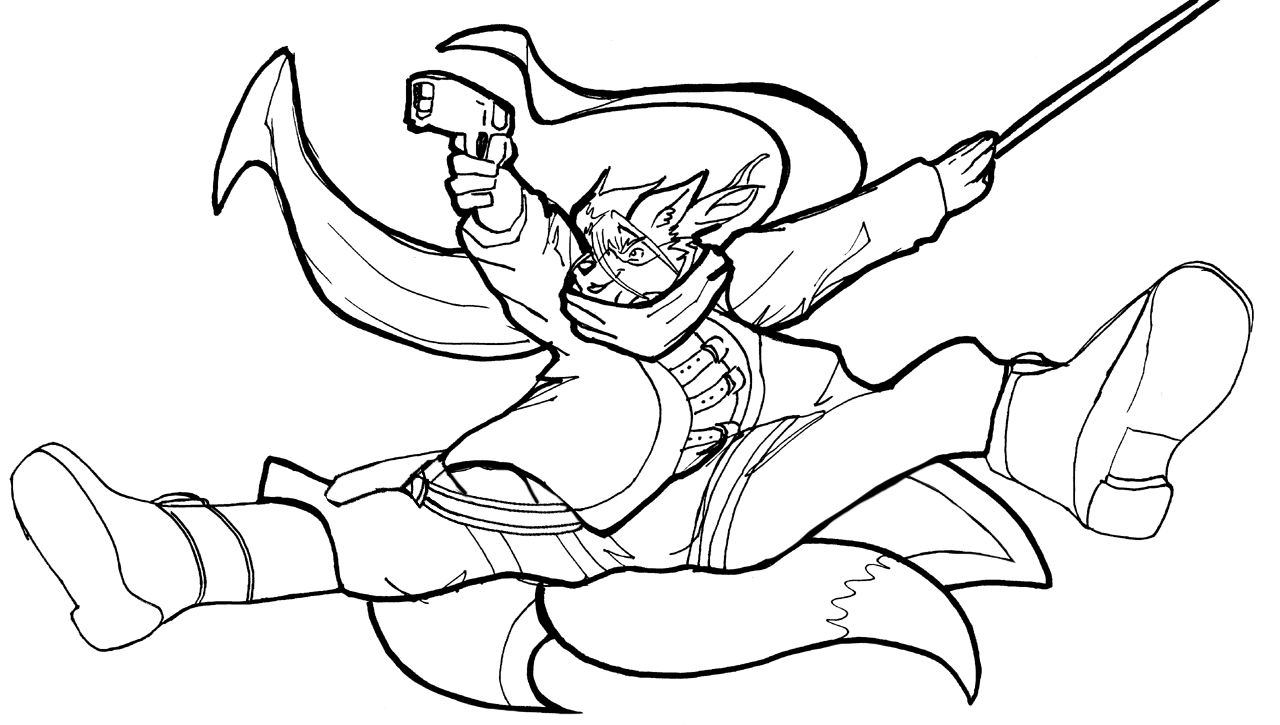 Last we have a sneak peek at one of the runner ups who will be appearing on the billboard for the "Over Battle" video game.

Get Wolfstar Sins and Paradise

Sin doesn't end in the afterlife. Can these two heroes save their immortal souls?